I have been away for quite a while now, but I just couldn't help myself and write about the incredible mistake Betsy DeVos as secretary of education would be.


I can tolerate many things. One thing that sets me off, however and I turn on my grammatical and spelling superpowers, is lack of knowledge of the basic construction of a sentence. May have been due to the pressure she must've been under but she surely didn't sound articulate.


Then, she was unprepared for many of the questions that she faced and her constant response of "I will review..." or giving her prepared responses over and over.


Finally, because I will let you be the judge for yourself, was her lack of understanding the difference between proficiency and growth.

When I started this blog, it was to show the bullying,  micromanagement, intimidation, and lack of professionalism and respect that the principal and assistant principal exhibited while I worked at their school. I'm putting this mildly and that is only a partial list of the four years that I spent there that ultimately lead to my excess and becoming an ATR. Those of you who follow my blog know the details of what I call the worst years of my teaching career.

I spent four months in the ATR pool and was shuffled from school to school winding up wherever the DOE wanted to place me. I had heard atrocities regarding the treatment of ATRs,  so I watched everything, trusted no one, and made sure that nothing I did could be called into question if in fact what I was told was true. Yet, the experience, while stressful, was not by any means what I had heard it would be. In fact, I was told to be careful with  my assigned supervisor and, because I am blessed, my supervisor turned out to be just fine.

Every day, I woke up wondering what my day would be like but not once did I dread getting up in the morning to go to work. I had come from hell and this assignment gave me back my confidence and made me feel good about myself, something that for four years I had lost.

In December,  2015, I received an email from a school in  district 79 asking me if I would be interested in interviewing. I gave it a shot and was pretty much hired on the spot. I'm sure they were in dire need but be it as it may, I am glad that I chose to work at the school.

Since January, when I began at the school,  I have received nothing but respect and I enjoy working there. The principal is floating from school to school so I see her maybe once a week. The person in charge is the assistant principal who has been an essential part of my recovery. Yes, recovery because my former principal broke me and I had not realized the extent of the damage.

This AP has given me nothing but support and has lent a shoulder to cry on. She is straightforward in her recommendations and gives concrete suggestions to fulfill her recommendations. In her own words, one day she said, "I rescued you" after I made a comment regarding an interviewee who she called her latest victim.

The place is not without faults. I would be lying if I said it was perfect.  After all,  I am working in a correctional facility.  Yet, I feel at home, comfortable, and supported. I am trying to teach kids who have been placed there due to their criminal activity and school doesn't really mean anything to them. I am still trying to get some of them to buy into what I'm selling and ELA  is not anything they want to purchase.

I have my work cut out for me but I do not have people who are trying to make me feel inept and ineffective. I am treated as what I am: a teacher who is new to this particular scenario who simply has to learn the ropes and take her immense experience and knowledge and apply it to a new audience. I am no longer being told that I am not a good teacher and that I should consider moving on. On the contrary, I have been offered an opportunity to coach the ELA teachers in the district. This administration actually has seen my value and want to capitalize on it.

All I can say is, thank you Lord for this blessing.  Thank you for bringing me out of the dreadful situation I was in and placing me where I am. 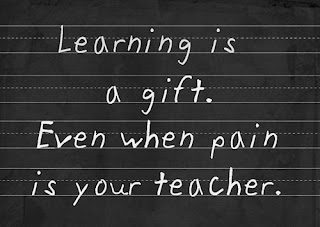 Hello everyone!
After giving it much thought and consideration, I have decided to withdraw my nomination for VP of Education.
Thank you to all who showed your support. And stay involved. We need our union leadership to change!

This is a "Must Listen" audiocast featuring, "I'm getting too old for this shit" Danny Glover, of Lethal Weapon fame. He and Steve Zeltzer eloquently discuss the facts behind charter schools, their creation, and their true purpose. 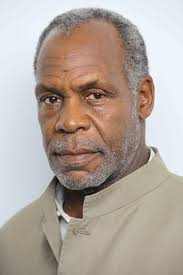 For those not familiar, in California since 1992, charter schools were implemented following the win in Minnesota who wrote the first charter school law in the United States in 1991.

Glover and Seltzer discuss charter schools in California and other parts in the United States and the results from their implementation.

They discuss the effects on the children, the teachers, and the unions.

They also discuss the racism behind them and the millions of millions of dollars that drive them.

My favorite quote comes around 14:25, when Mr. Glover discusses teachers and the fact that we are being scapegoated and "...like teachers are at fault for that..." referring to students not learning.

You have got to listen if you're a teacher or love a teacher!

So my intentions were to recap my last two weeks as ATR but then I find this.

The New York Daily News tells us about the 1.5 million dollar, 30 second spot that our leadership has come up with to celebrate “the passion and promise in our public schools”.

Did they forget to mention a few things?

Those of us who are in the trenches say YES, a resounding YES!

Those of us being bullied and denigrated by our administrators say YES!

Those of us having been found Ineffective by a vengeful and incompetent administrator say YES!

Those of us having been made ATRs for no reason whatsoever say YES!  A resounding YES!

They have no shame. They parade themselves on TV and show the audience that all is good with our schools today. That our students love taking all these extra tests that show nothing. That our teachers are happy with an evaluation system that is made to get the strong teachers out. The teachers who are creative and don't follow a script to get the most out of the students. The teachers who build rapport and discipline with their kids.

There are many, many more things that they forget to mention, many.

No, they have no shame and it embarrases me to be lumped together with our Unity Union. 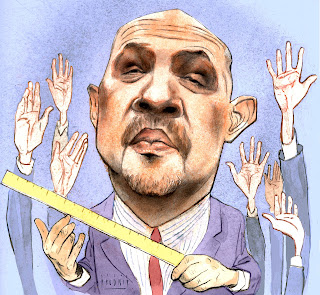 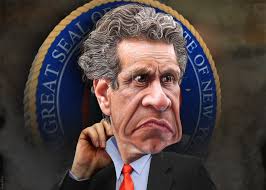 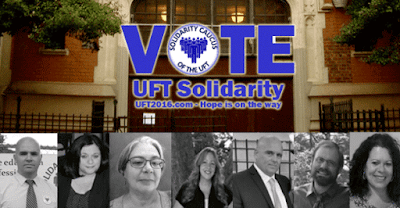 But it's a thankless career 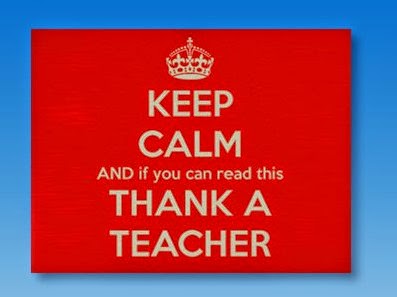 WE NEED A CHANGE 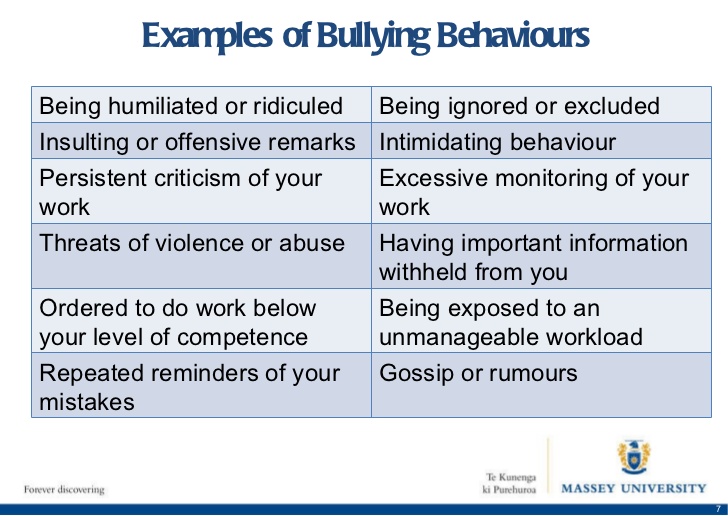 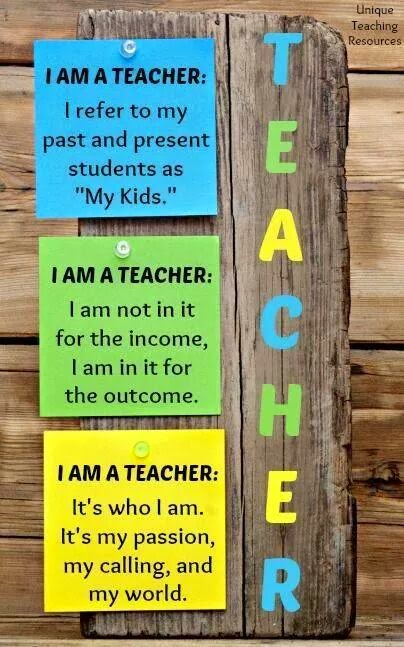 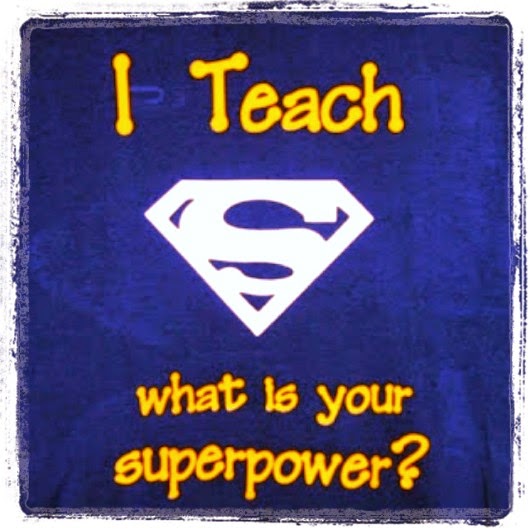 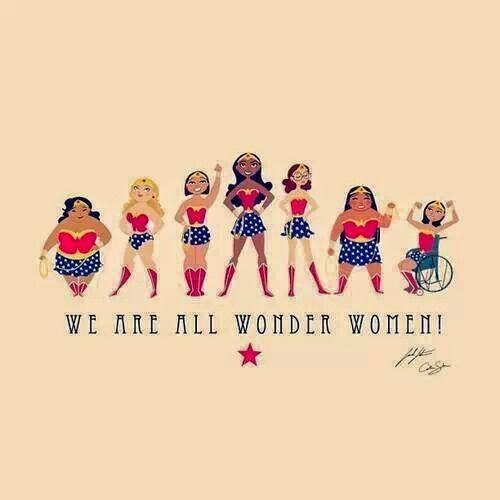